The Advantages of Vented Barrels and Proper Purging Technique 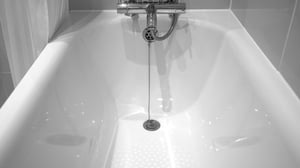 Many processors take advantage of the benefits a vented barrel can provide. Commonly found in extrusion, the vent ports are one or more openings located in the barrel that will allow for devolatization of the polymer as its being processed. They remove impurities in the form of volatiles that can have a negative impact on the process and product. Through the vents, these are exhausted out to the atmosphere. As an added benefit, vent ports can also serve to mix in shear or heat sensitive additives, further along the path of screw.

Whatever the primary need for having a vented barrel, they can present a challenge when it comes time to purge. This is because both types of commercial purging compounds, chemical and mechanical, will require some degree of system pressure to purge and clean effectively.

Chemical purges work by the principles of heat and containment to remove carbon and deposits. Whereas mechanical purges require pressure to induce agitation, letting the machines power do the work for an effective clean.

For best purging results on a vented barrel, it is a recommended you install vent caps or plugs. These relatively simple devices are available from your extrusion machine manufacturer. Another option is to have them made to an approved design by your in-house or local machine shop.

Once installed, there will be a significant and improved difference in your purging results. With the vents covered, the pressure drops or loss in these areas is eliminated or minimized. In turn, the benefits of the purging compound are maximized throughout.

Any previously uncleaned segments that were located near the vent will now be effectively cleaned. The remainder of the screw and barrel will see improved cleaning results also. This further minimizes the machine downtime and amount of purging compound needed to complete the task.

So, for best purging results follow recommended purging procedures and always plug or cap the vents! 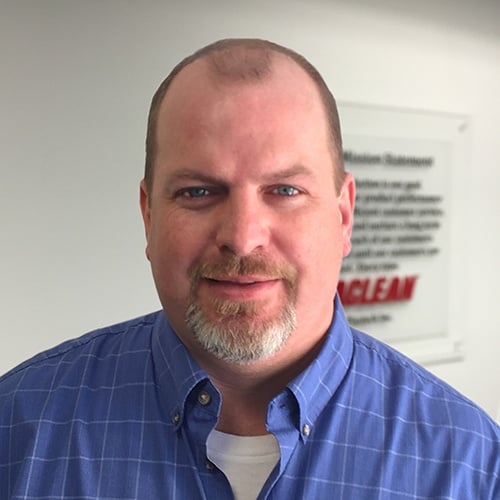