As we approach the Thanksgiving weekend, a common time for holiday shutdowns, consider this scenario which many processors can relate to. You show up to work on the morning following the shutdown, ready to get your production running full tilt.

The machines are heated up and you begin purging out the resin left in the screw and barrel and flush it with fresh virgin resin.  You immediately notice small black specs in the purge pile that can carry on into your production run that sometimes lasts for hours. They render your production parts either poor quality or subject to hours of quality inspection.  These kinds of defects are caused by oxidation.

As the resin left in the barrel cools down during shut down and heats up during startup, the oxygen present in the system lends to the degradation of the plastic resin. This can be a nightmare during startups.

Purging compounds are generally more thermally stable than production resin and can withstand the heat variations that come with shut downs and startups.  The purging compound also shows very little affinity to metal, so it is easier to flush from the system with production resin once you’re ready to go into production after the heating process.  All of this lends to easier startups, less scrap, and reduced downtime. Enjoy your holiday with your family with the peace of mind that your startup will be smooth and easy.

Sealing with Purge isn't the only way to reduce downtime. Learn more about how to reduce production downtime and protect your profits with a purging compound. 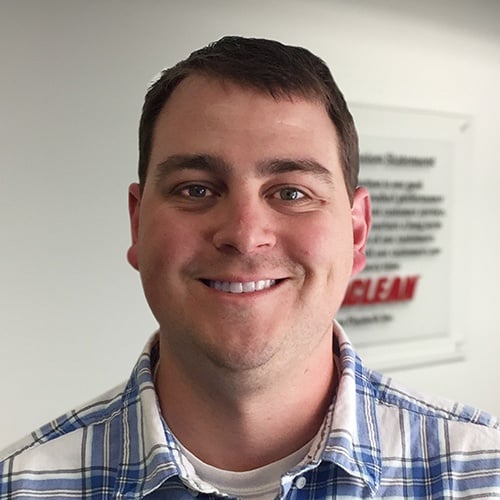