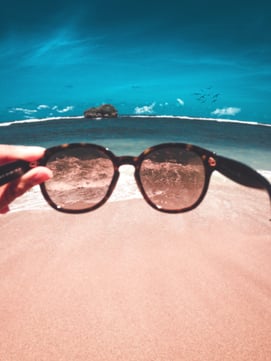 As most of you may know, when processing resins such as Polycarbonate, Acrylic, TPU or Co-polyesters you will most likely deal with black carbon specks at some point in the process. Most of you now know that you can remove this carbon with a quality purge compound, such as Asaclean’s EX Grade or the chemical NCR Grade instead of having to pull screws. The problem then becomes getting any residue from the machine in these clear applications.

TIP #1- A good tip to help eliminate milky white residue from your barrels is to be very aggressive with the screw speed behind the purge.

TIP #2- For injection molding machines, this means keeping that screw forward with high back pressure and using high screw speeds with the next resin to come behind the purge.

TIP #3- For extrusion, plugging any vents on the barrel will help as well as leaving a breaker plate in place to create some back pressure in the barrel. It helps to use the highest screw speed available on the extruder without tripping out the motor.

TIP #4- Using a low residue or clarifying grade of purge, such as Asaclean E Grade before the next clear resin will reduce or even eliminate any milky white residue for the next job.

Again, one must be aggressive when purging in front of clear resins. 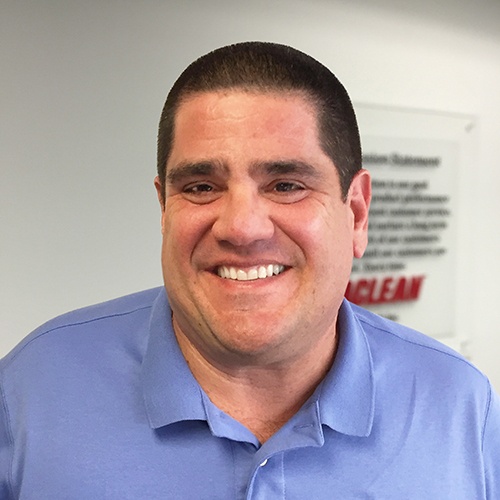